How to Ensure Open Enrollment is Accessible (for Everyone) 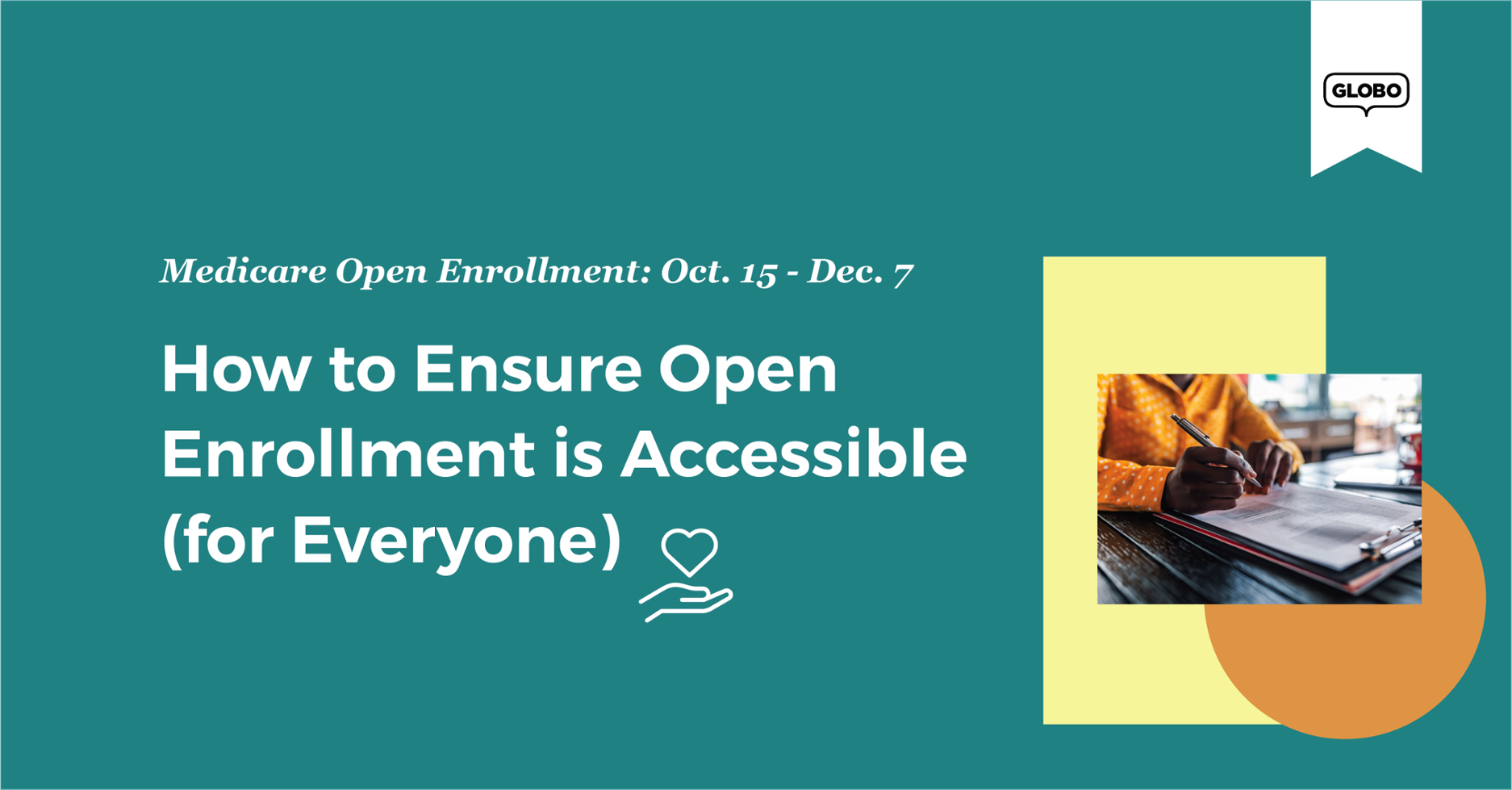 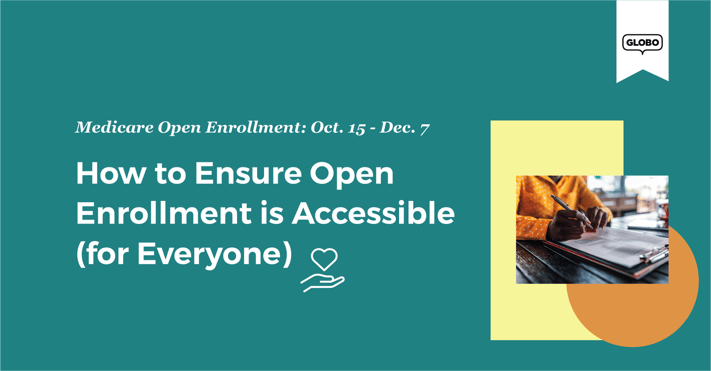 One in five Americans speaks a language other than English at home.

About 41% of this multilingual group is considered “Limited English Proficient” (LEP). That’s 25 million people (about 9% of the entire population) in the U.S. who speak English “less than very well.”

Just looking at the numbers alone, it’s safe to say that your call center agents are going to be engaging with this population.

The Affordable Care Act (ACA) requires insurers to accept all applicants, cover a specific list of conditions and charge the same affordable rates regardless of pre-existing conditions or sex. And, with the language access requirements of Section 1557 of the ACA in place, limited-English speakers are granted better access to healthcare and coverage.

Reports indicate that a significant portion of the limited-English-speaking population remains un- or underinsured. Among the estimated 25 million limited-English speakers in the U.S., more than 1/3 were uninsured. That’s 9.5 million people.

So, with increased access to health coverage, this already-significant population of limited-English speakers (many of whom are un- or underinsured) is going to be reaching out to your agents in high numbers during this year’s open enrollment.

And they’re going to be speaking a multitude of languages – not just Spanish, although that’s certainly at the top of the list. Your agents have to be prepared to engage effectively with speakers of Chinese, Tagalog, Vietnamese, French, Korean, German… and any of the other 350 languages spoken in the United States.

Navigating the healthcare landscape is difficult for everyone (even English speakers).

Researching health plans and choosing the right one is hard work, even when you speak the language.

Your language services provider is vital today, tomorrow and onwards.

As referenced above, provisions in the ACA (Section 1557) require that health insurance providers receiving Federal funding or participating in the Federally Facilitated Marketplace provide “meaningful access” to healthcare and coverage for limited-English speakers. This means having language services in place, like qualified interpreters and translated documents, so limited-English speakers aren’t butting up against language barriers in their pursuit of health coverage. These language access regulations also mandate that covered entities provide translated notices and taglines (in the top 15 non-English languages in their state of operation) alerting limited-English speakers to the language support available to them.

Support all of your applicants.

An exceptional language services provider opens up a whole new world for you – one in which you can support all of your applicants, regardless of their language, one where complying with language access regulations is a breeze. And considering today’s healthcare enrollers are speaking more languages than ever before, this is certainly a world you want to be in.

You need to support and inform all of your healthcare applicants (not just the English speakers) during 2021 open enrollment. See how unified language services can make that happen for you.