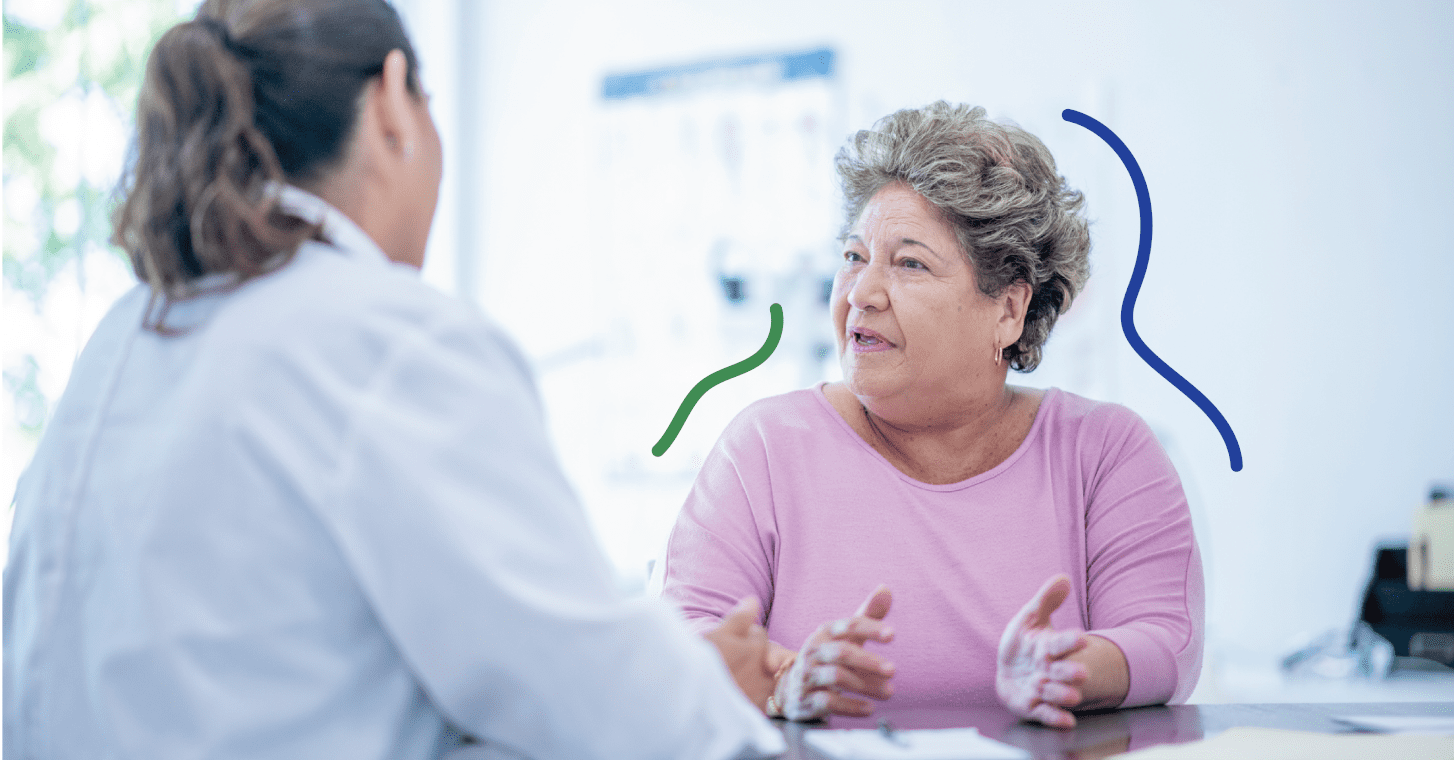 Latina women represent a large and rapidly growing group in the United States. Unfortunately, these women face significant barriers to care. Take a look at health disparities that exist for Latinas, the identifiable barriers to adequate care, and why language access can make a difference.

Latinas are individuals identified as female that are part of the Latino/Hispanic population. It is important to note that Latino may also be referred to as Hispanic, as both ethnic descriptors are used interchangeably for research purposes. While the Latino population is often regarded as a whole, several subgroups make up this ethnic group. The two largest subgroups are women that are of Mexican or Puerto Rican descent.

Latina women are part of the largest and fastest-growing ethnic group in the United States. Some research efforts have projected that 128 million Latino individuals will live in this country by the year 2050. As of 2020, the Latino community made up 18.7% of the U.S. population. This means that if Latina demographics continue to grow, Latinas could make up 52% of the entire Latino population and 25% of the population of females in the U.S.

Barriers to Care for Latinas

The health disparities that affect health equity in the Latina population are thought to exist due to:

Lack of social support and perceived discrimination may also be barriers to getting proper care. In one study of Latino adults in one city, there were significant health concerns like obesity, mental health challenges, and oral health concerns. The community of Latino adults stated the primary barriers to care were perceived discrimination and not enough social support to promote positive health.

The primary language spoken by Latinas at home is Spanish, even though many also speak English. According to the U.S. Census Bureau, 13.5% of U.S. residents spoke Spanish at home. This indicates that a significant portion of Latinas are likely primarily Spanish-speaking and may possibly have limited-English proficiency (LEP).

Language support is a good place to start because it ensures patients get the best standard of care with each visit. Better language support also fits into a value-based care model and helps with improving hospital readmission rates and reducing the length of stay for Latina patients.

Address Health Disparities Among Latinas in Your Organization

Latina women are at risk for significant health concerns, and this growing population faces a number of barriers to care, including lacking language support. Are you ready to design your ideal language access plan to begin making changes in your organization? Download our guide to get started today: Designing Your Ideal Language Access Plan.