Philadelphia, June 20 2019 – EY today announced that Gene Schriver of GLOBO received the Entrepreneur Of The Year® 2019 Award in the Technology category in Greater Philadelphia. The award recognizes entrepreneurs with strong financial performance who are innovating to create positive change in the world. Schriver was selected by an independent panel of judges, and the award was presented at a special gala event at the Kimmel Center for the Performing Arts on June 19th.

"At GLOBO, we believe the future is empathetic. We're dedicated to innovating and positively disrupting the language support industry in service of this vision for a more inclusive world. This recognition is a testament to the entire team at GLOBO and their dedication to our mission and vision."  - Gene Schriver, EY Entrepreneur of the Year Award Winner

Since 1986, EY has honored entrepreneurs whose ingenuity, spirit of innovation and discipline have driven their companies’ success, transformed their industries and made a positive impact on their communities. Now in its 33rd year, the program has honored the inspirational leadership of such entrepreneurs as: 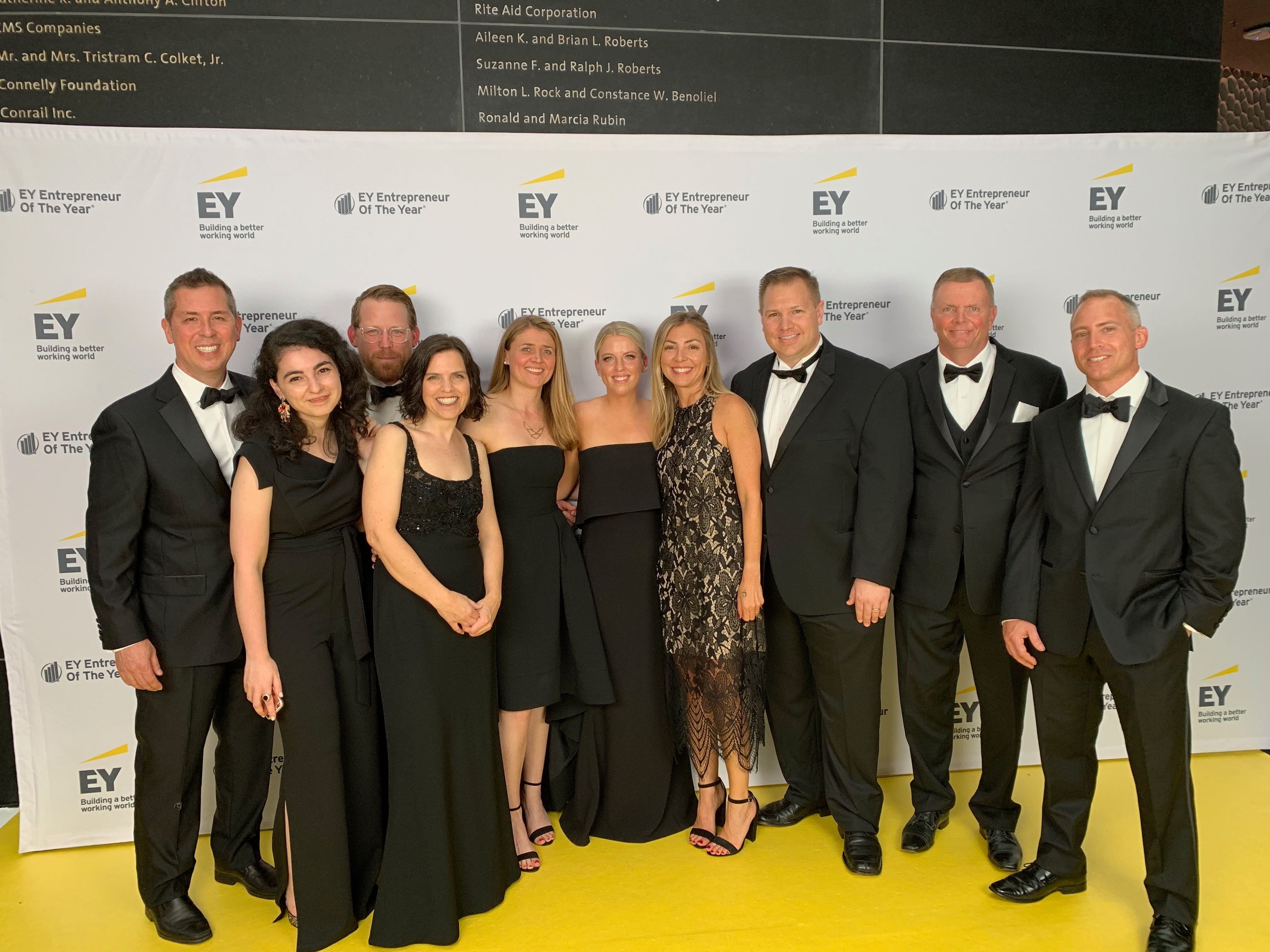 Founded and produced by Ernst & Young LLP, the Entrepreneur Of The Year Awards are nationally sponsored by SAP America and the Ewing Marion Kauffman Foundation. 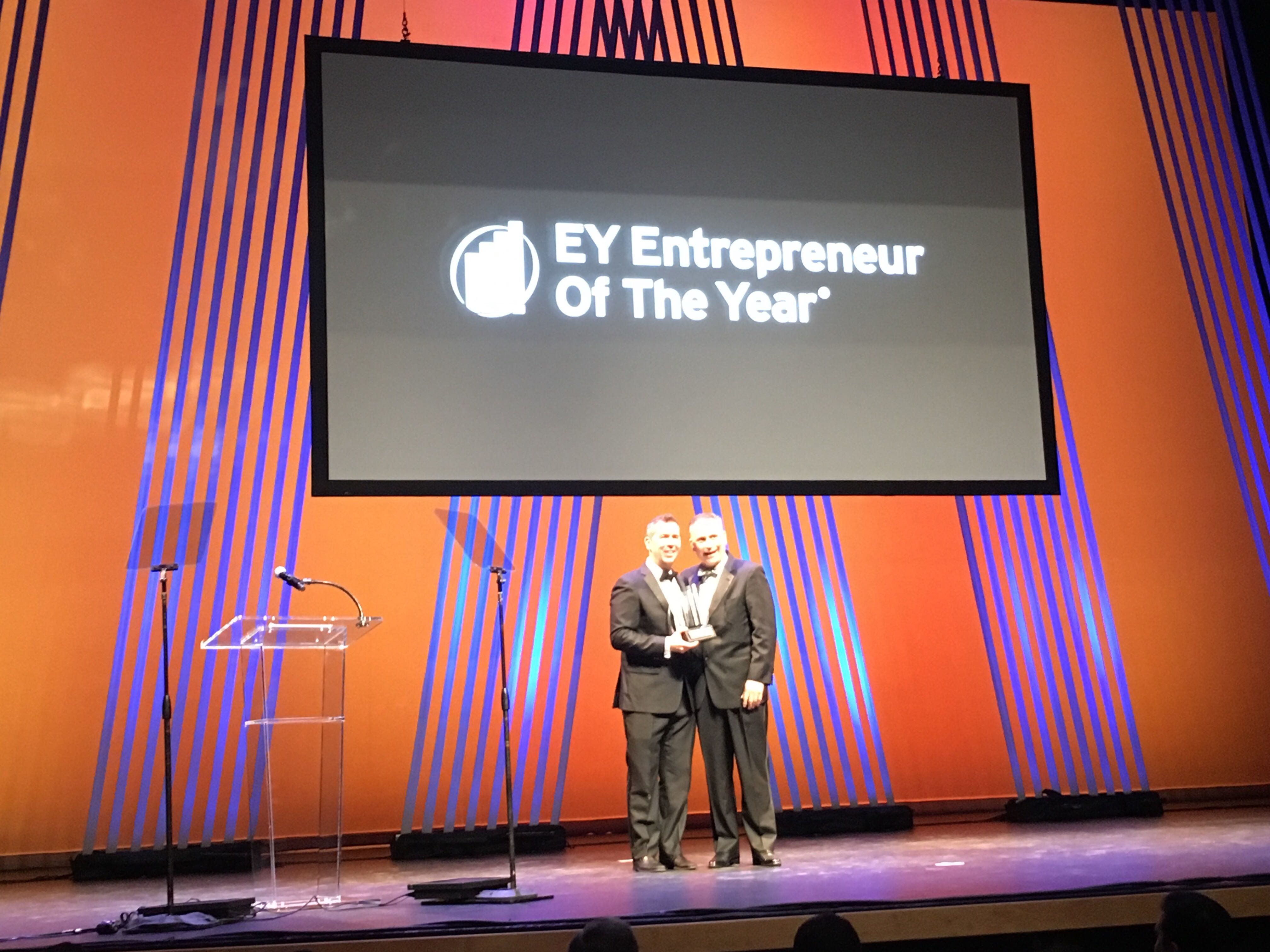 Entrepreneur Of The Year®, founded by EY, is the world’s most prestigious business awards program for entrepreneurs. The program makes a difference through the way it encourages entrepreneurial activity among those with potential and recognizes the contribution of people who inspire others with their vision, leadership and achievement. As the first and only truly global awards program of its kind, Entrepreneur Of The Year celebrates those who are building and leading successful, growing and dynamic businesses, recognizing them through regional, national and global awards programs in more than 145 cities in more than 60 countries. ey.com/eoy