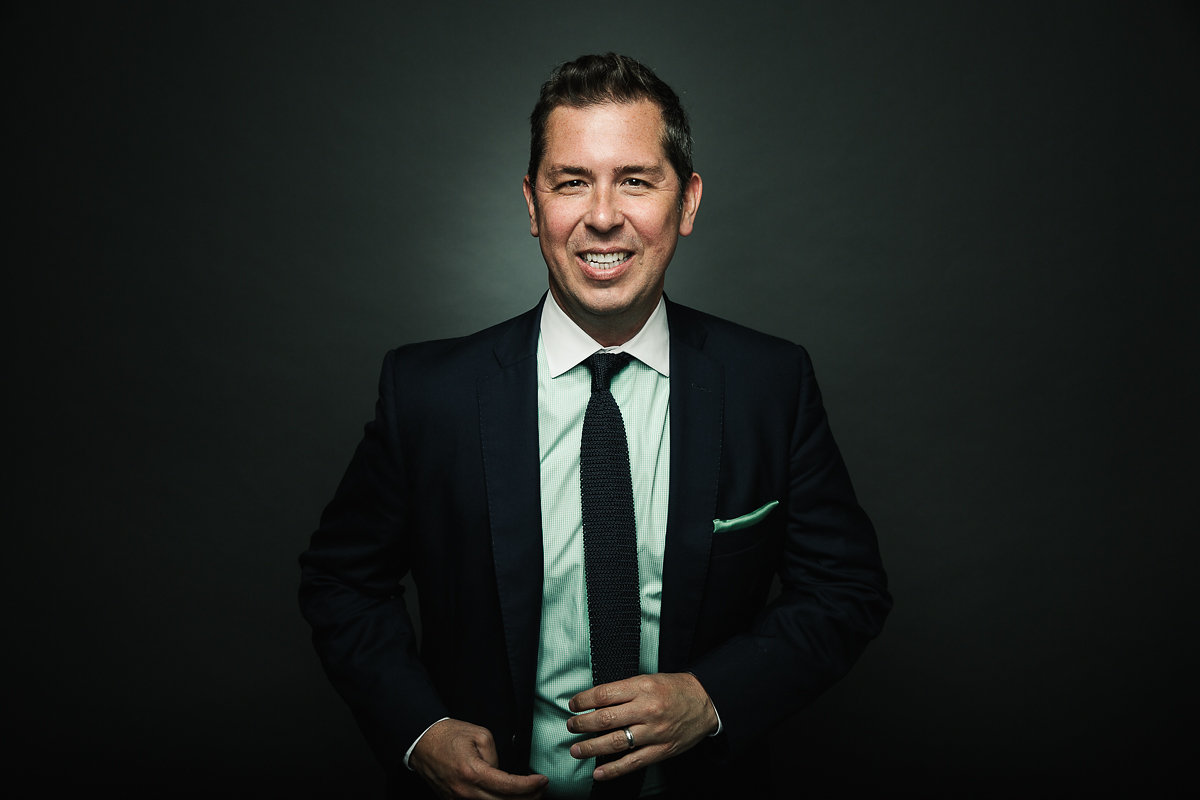 Philadelphia, April 29, 2019 – EY announced Gene Schriver of GLOBO a finalist for the Entrepreneur Of The Year® 2019 Award in the Greater Philadelphia Region. The awards program recognizes entrepreneurs who lead the way in business innovation with an emphasis on financial performance and personal dedication to their businesses and communities. For a third year in a row, Gene Schriver was selected as a finalist by a panel of independent judges. Award winners will be announced at a gala event to be held on June 19, 2019 at the Kimmel Center for the Performing Arts, Perelman Theater Plaza. 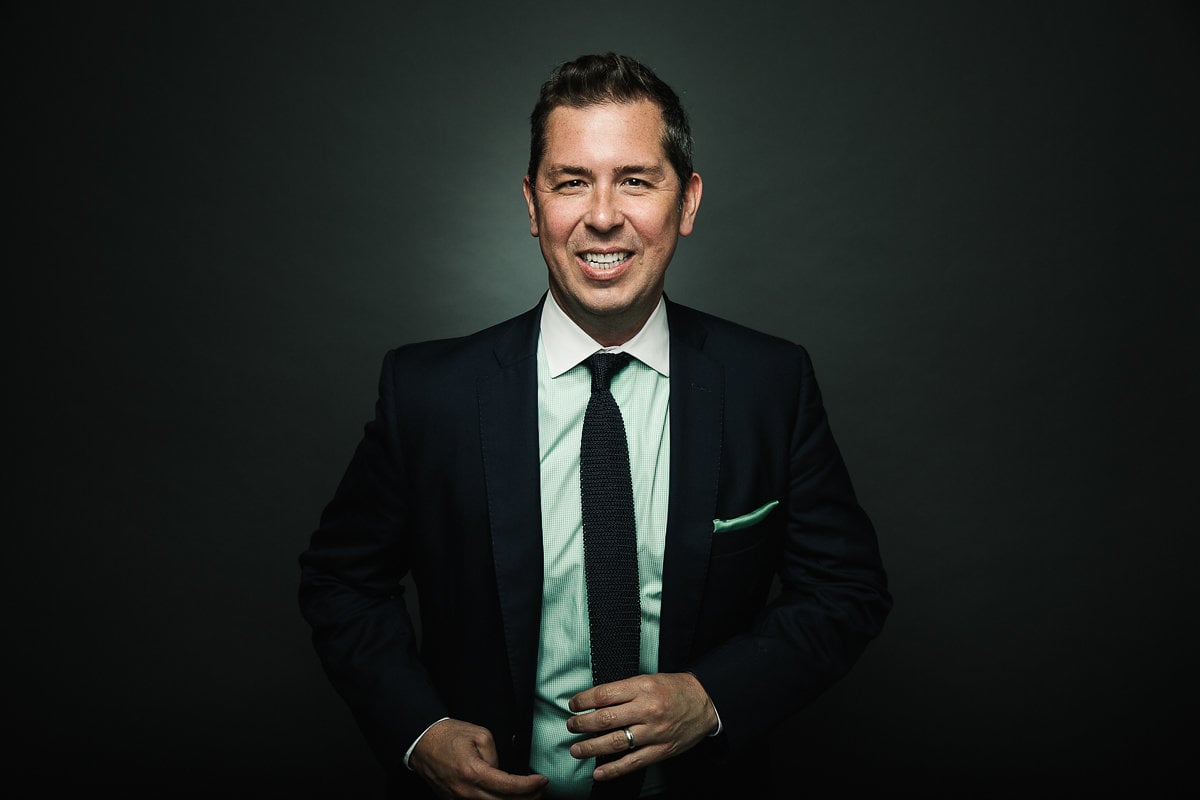 "I am honored to be recognized amongst this group of inspiring leaders" said Schriver. "At GLOBO, we're committed to innovating and positively disrupting the language support industry -- all in the service of helping people communicate when it matters most. This recognition is a testament to the entire team at GLOBO and their dedication to our mission."

Now in its 33rd year, the program has expanded to recognize business leaders in more than 145 cities and more than 60 countries throughout the world.

Entrepreneur Of The Year®, founded by EY, is the world’s most prestigious business awards program for entrepreneurs, chosen from an independent panel of judges including entrepreneurs and prominent leaders from business, finance, and the local community. The program makes a difference through the way it encourages entrepreneurial activity among those with potential and recognizes the contribution of people who inspire others with their vision, leadership and achievement. As the first and only truly global awards program of its kind, Entrepreneur Of The Year celebrates those who are building and leading successful, growing and dynamic businesses, recognizing them through regional, national and global awards programs in more than 145 cities and more than 60 countries. ey.com/eoy